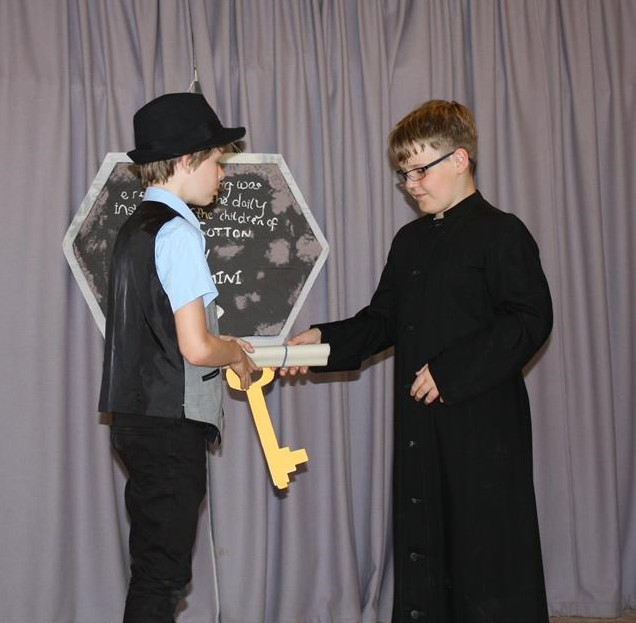 We want our history to hold a more permanent form for a wider audience, both as written text and as a channel for the reawakening of the oral tradition. Above all we wish it to reflect the shared values and principles of all those linked to Ropley Primary School.

The desire to create a lasting narrative for the school and village community led us to seek a writer who could make this a reality. We contacted Elaine Crinnion who worked with us to create The Ropley Ballad.  We believe that the ballad is a testament to the vision of the people of Ropley, past and present, and our thanks go to Elaine.

Next year we will celebrate 150 years of the school being on our site. Look out for details of our celebratory open day coming soon!